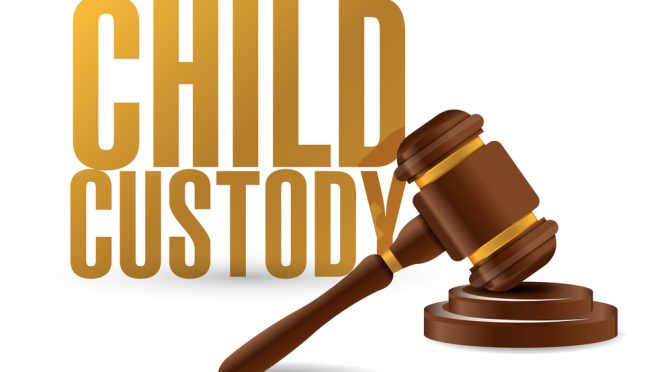 The child custody agreement reached during your divorce proceeding should never be considered final. Initially, the order outlines how custody will work – who will be the custodial parent, how decisions are made, and so on. However, the circumstances of the divorced parents can and do change.

Modifications to the original child custody order can be requested by either parent until the child is no longer considered a minor. In general, this is normally once they reach their eighteenth birthday. However, there can be special circumstances where child custody orders will remain in effect past this time (meaning past the age of 18).

Some of the more common reasons one parent could request a motion for a child custody modification could include:

#1: The child’s welfare and well-being are in question.

Family courts will always place the best interest of the child ahead of the parents’ wishes. If one parent believes and has supporting evidence that shows the endangerment of the child they can request a modification to child custody if one or more of the situations exists:

#2: There is a change in the parent’s circumstances.

When there are changes in one or both parent’s circumstances, such as example, when one parent needs to relocate for a job, a modification can be requested. The change in circumstance must have an impact on the child’s interests or create difficulties in adhering to the current child custody agreement.

#3: One parent is not adhering to the current child custody agreement.

When one parent refuses to follow the current agreement, the other parent can request a modification to the agreement. One common issue that arises is when one parent refuses visitation because the noncustodial parent has not been paying child support. However, child custody and child support are considered separate matters. Refusing visitation could result in the other parent getting the modification they are seeking.

#4: The needs of the minor child have changed.

It is not uncommon for a child’s needs to change and shift as they get older. What initially worked when the child was younger, may no longer work when they are a tween or teen. Sometimes, one parent is in a better position to provide and care for the child; like if they develop behavioural issues that are not being addressed effectively in the custodial home.

It is vitally important to remember that each child custody matter is unique and it truly does vary from one case to another. For these reasons, it is highly recommended that you seek help from a qualified Family Law lawyer in Ottawa.

If you have further questions about child custody modifications or need help filing a modification request, contact Davies Law Firm at (613) 688-0462 today, for the legal advice and guidance you need, to protect your interests.