Can the Use of Social Media Result in Divorce? 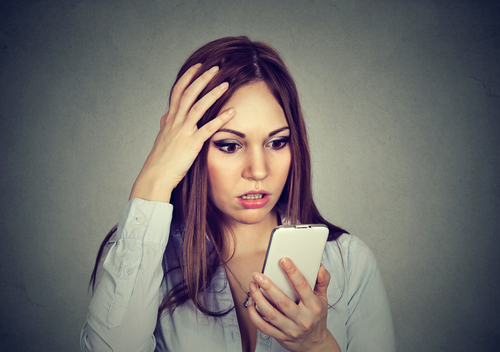 Social media is making its impact on married couples and undoing their relationships. While social media can be a great way to find long-lost classmates, catch up with old friends and distant relatives, it can also open up the door to creating problems in an otherwise, solid marriage, leading to a divorce.

The problem with social media is it quickly becoming one of the more common causes of fights between married couples. For instance, some people opt to use social media to air their feelings when there are problems in their marriage. In many cases, their partner has no idea there is even a problem because it has never been communicated. Rather, they quickly discover something is wrong after they see posts on Facebook or other social media sites.

Another reason social media is ruining marriages is because numerous sites are easily accessible from smartphones. This can lead to what some refer to as “smartphone disease,” which is a condition where a person essentially is constantly using their smartphone to access social media and completely ignores those around them.

“Smartphone disease” is a growing concern for married couples because it hurts how the couple communicates with each other. At least one spouse has their head down, smartphone in hand, monitoring and responding to social media posts. This condition can ruin date night, dinner time, and more and pave the way for a divorce process.

For those that think their spouse has no idea of their online activity and what they post on social media, think again. Most spouses are rather intelligent and actually know their partner’s passwords to access their social media accounts to see what they have been doing online for countless hours.

Further, most couples are friends on social media sites, so they can easily see each other’s posts. Even if they are not friends on certain social media site, chances are there are at least a few close friends or relatives that are, and will be quick to let the other person know what their spouse is posting online.

If social media is hurting your marriage, consider using these suggestions as a means to try to save it.

In the event social media has taken over your marriage and it cannot be saved, you need to speak with an Ottawa family lawyer at Davies Law Firm to find out your rights and determine your next steps. Contact our law office today at 613.688.0462 to schedule a consultation.