How Is Child Custody Determined During Separation and Divorce? 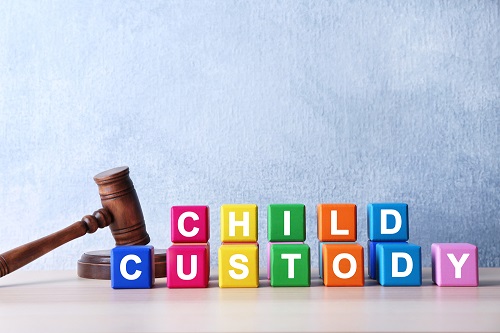 An important part of your divorce proceeding, when minor children are involved, will be resolving matters of custody. Child custody is deciding who will have care and control of the children.

Who Is Responsible for Deciding Child Custody?

The family courts encourage parents to attempt to reach an agreement about child custody that is in the best interests of the children. If the parents can reach an agreement, it is put into writing, signed, and submitted to the court through their respective divorce lawyers.

The court reviews the agreement to ensure it is in the children’s best interests. If the court agrees, then it is approved and become legally binding.

If there are disputes about child custody, the court will decide which parent will be the custodial parent. In reaching their decision, the judge will defer to the Divorce Act, the Children’s Law Reform Act, and the Family Law Act.

The judge can also order the parents and children to undergo various assessments. These assessments are conducted by professionals assigned by the court. The purpose of the assessments is to determine what is in the children’s best interests.

The professionals will make a recommendation to the judge based on interviews, observations, and other assessments they conduct with the children and each parent. The judge reviews the recommendations and uses this information to make a final determination about child custody issues.

Which Parent Will Make Important Decisions for the Children?

In shared or joint custody, where the children live with each parent at least 40% of the time, both parents will need to work together collaboratively to make important decisions for the children.

Why Get Legal Help with Child Custody Matters?

Making decisions about child custody and reaching an agreement during your divorce can be difficult without help from a Toronto divorce lawyer. Your lawyer will help you determine what is in the children’s best interests, explain your legal rights, and parental obligations.

Your lawyer also works with the other party’s divorce lawyer or the court to resolve child custody issues. For further questions about child custody and help resolving child custody issues, contact Davies Law Firm at (416) 363-0064 today, for the legal advice and guidance you need, to protect your interests.