Divorced Parents: What Can I Do When My Child Refuses to Go to Scheduled Visitations? 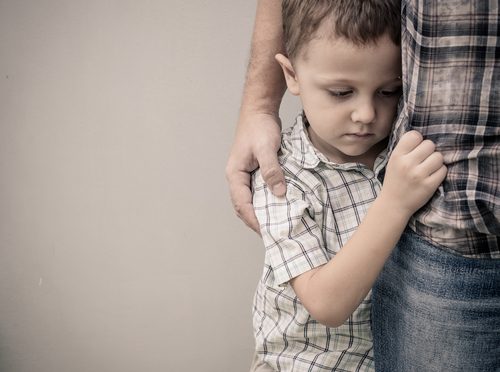 Figuring Out Why Your Child Refuses to Go to Scheduled Visitations

The reason why a child refuses to go on scheduled visitations typically fall into one of four primary categories, which prompts a different approach by both parents to resolve.

Both parents need to work together to help the child become more comfortable with scheduled visitations.

When manipulation occurs, it is not fair to the child or the other parent. If it can be proven in court, it could impact the current child custody agreement. Courts hate to see children placed in the middle of adult conflict.

If this is the case, then the other parent should seek legal advice and take the appropriate legal actions as soon as possible. Child abuse is a very serious issue.

If you are having difficulties seeing your child or the other parent is refusing to provide access, get help from Ottawa child custody lawyer, Tanya Davies by calling (613) 688-0462 now!