Child Support & Child Visitation: Why the Courts Treat Them Differently 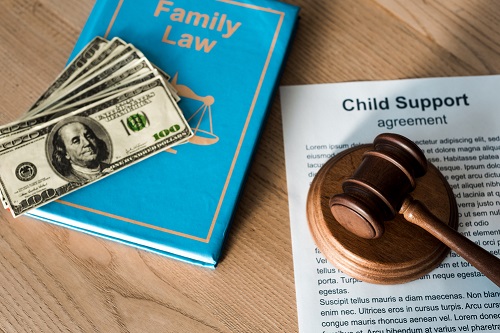 However, as they often find out, after being taken back to court, they are mutually exclusive and separate Orders. As such, the courts will treat child support and child visitation differently. To better illustrate why we will review a few different scenarios below.

Scenario #1: The custodial parent is refusing visitation because child support is not being paid.

How the courts will view this scenario is that both parents are at fault for not adhering to their Orders. The custodial parent cannot violate the child visitation order because the non-custodial parent is violating the child support Order.

The courts would likely hold the custodial parent in contempt for not adhering to the child visitation order. If the custodial parent has concerns about the visitation schedule and Order, they should discuss these with their divorce lawyer to determine what, if any, recourse they might have and whether they could request a modification to the original Order.

As evident, child support and child visitation are two separate Orders. If one parent is refusing to adhere to either Order, then the other parent will have to take legal action in court. They should not take matters into their own hands as they could also find themselves in trouble with the court, which may include cost consequences. However, there may be a situation where the unilateral refusal of visitation may be warranted (in cases of safety concerns regarding the children, the risk to their wellbeing, or others). A lawyer will be best suited to determine whether such a refusal would be advisable. If you are having issues with your ex-spouse adhering to child support or child visitation orders in Ottawa, contact Davies Law Firm at (613) 688-0462 today, for the legal advice and guidance you need, to protect your interests.