When Is Requesting A Child Custody Modification A Good Idea? 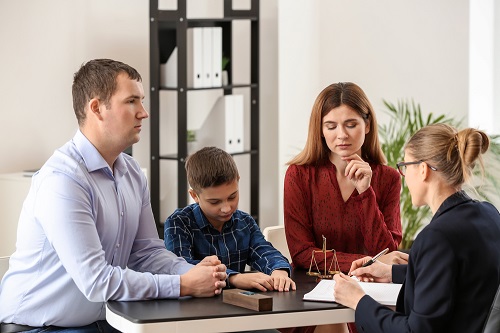 Reason #1: You believe your children are in a dangerous situation.

If you believe there is an immediate danger to your children, the court will consider modifying child custody. Some valid factors that could constitute a danger to the children include:

Reason #2: The custodial parent is refusing to honour the child access and visitation schedules.

If the custodial parent will not let you see your children, they are in direct violation of the agreement you reached as part of your divorce. Even if you are not currently able to make child support payments, the law still allows you access to your children.

If the custodial parent is seriously injured where they can no longer care for themselves, then they are also no longer able to properly care for the children. A child custody modification may be required to ensure the children are receiving the care they need.

Reason #5: The custodial parent wants to relocate a long distance away.

Before requesting a modification to child access through the court – unless the children are in danger – it is highly recommended that parents make an effort to reach a new agreement on their own. New agreements can be negotiated with help from child custody lawyers, as well as by using mediation and arbitration.

If you believe a child custody modification is needed and necessary,  then Toronto family law firm can help you. Please feel free to contact Davies Law Firm at (613) 688-0462 to schedule a consultation appointment today!