When Is Requesting a Child Support Review a Good Idea? 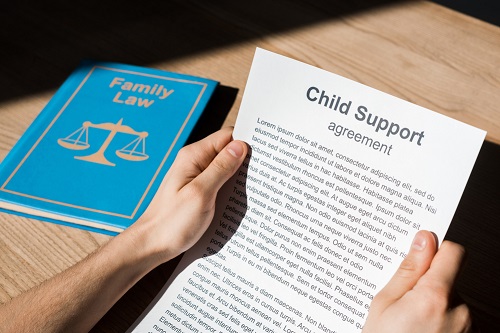 Just because your divorce agreement, child support agreement, and child access agreement are all finalized and you are legally divorced, it does not mean that child support payments are fixed. Typically, family courts do not automatically make modifications to child support, but illustrating life changes can justify a child support review.

It is up to one of the parents to request a review from the court which can be accomplished with the assistance of a divorce law firm. There can be valid reasons for wanting a review and requesting a modification to the amount the non-custodial parent pays.

Reason #2: The non-custodial parent gets a significant pay increase.

If the non-custodial parent receives a promotion with a higher salary or a significant pay increase, a child support review would be a good idea. They may be required to pay more in child support since they are earning more money.

Reason #3: Either parent loses their job.

If either parent losses their job and is unemployed, even temporarily, a child support review could be beneficial. However, the current amount of child support still has to be paid until the court issues a modified child support order. After returning to work, then another review should be requested to readjust child support to an appropriate payment amount.

Reason #4: There is a change is child access schedules.

Reason #5: The child turns the age of majority and moves out of the home.

Reason #6: The child wants to live with the non-custodial parent.

If you believe a child support review is needed and necessary it’s better to consult with a family lawyer in Toronto, please feel free to contact Davies Law Firm at (613) 688-0462 to schedule a consultation appointment today!